WE'RE OPEN!   Services are limited and by appointment only. Please read our COVID protocols prior to your visit or see our facebook page for more information.

A Species Defined by its Ability to Run 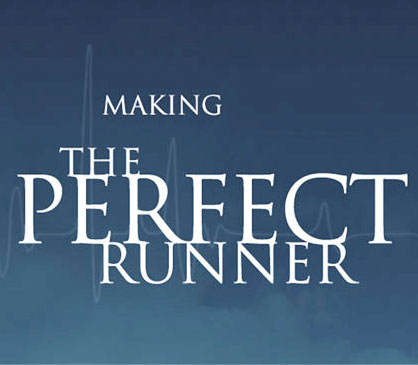 The Perfect Runner celebrates the modern love of long-distance running by exploring our evolutionary past as a species defined by its ability to run.

How did our ancestors survive the shift from trees to land?

How did Homo sapiens evolve to dominate the planet?

How did our ancestors hunt before they developed weapons?

The answer, you’ll be amazed to learn, is that humans became nature’s perfect endurance runners. With a skill that evolved far earlier than the development of our powerful brains, our African ancestors had the ability to outrun all animals around them, allowing them to endure and ultimately thrive.

From Africa’s Great Rift Valley to the highlands of Ethiopia, from the most remote place in Arctic Siberia to one of the world's toughest ultra marathons in the Canadian Rockies, anthropologist and host Niobe Thompson takes us on a journey that weaves cutting-edge science with gripping adventure, and asks what today’s runners can learn from our evolutionary past.

Finally understand the science and sport of barefoot running. Meet Harvard’s “barefoot professor” – Dr. Daniel Lieberman – the father of the barefoot running movement, and learn how running was key to the evolution of modern humans. In a pioneering study of running biomechanics, Lieberman has shown how modern running shoes encourage a running style humans were never evolved to withstand, and which likely underpins the epidemic in running injuries we see today.

See how one of North America’s leading sports scientists – Dr. Larry Bell – is training Canada’s Olympic hopefuls by drawing from the “natural running” lessons he learned in Africa. Learn why in Ethiopia, poverty and a childhood on the farm are indispensable ingredients in the success of some of the world’s greatest runners. And visit nomadic reindeer herders in a remote region of the Russian Arctic to find out whether thousands of years of adaptation to extreme cold has changed the running body humans evolved in Africa.

Dr. Larry Bell is one of Canada’s foremost sports chiropractors and has been a national team therapist for many different sports at a range of international events, including the Olympic Games and the World Championships. He collaborates closely with the University of Alberta’s Canadian Athletics Coaching Center, where he works with a number of Olympic–level athletes, including Adam Kunkel, Krysha Bayley, Carline Muir and Christopher Tyler (retired). He is a leading proponent of the principles of natural running and the importance of foot strength and mobility for recreational and professional athletes. 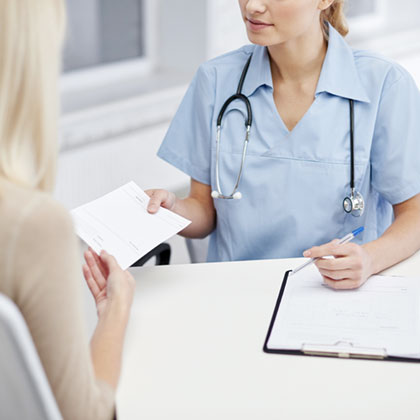 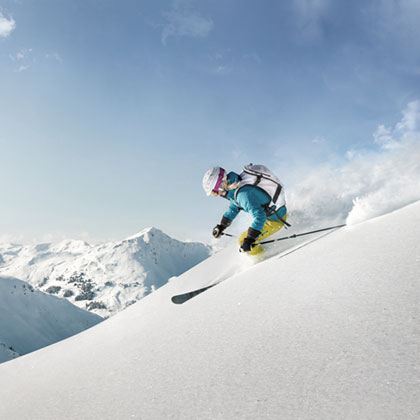 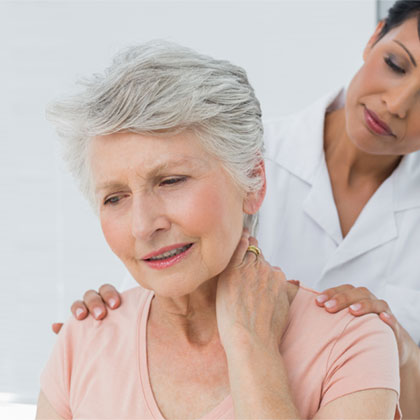 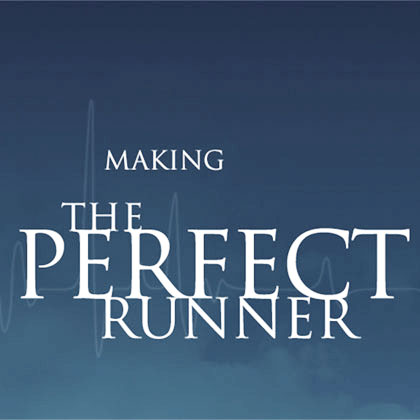 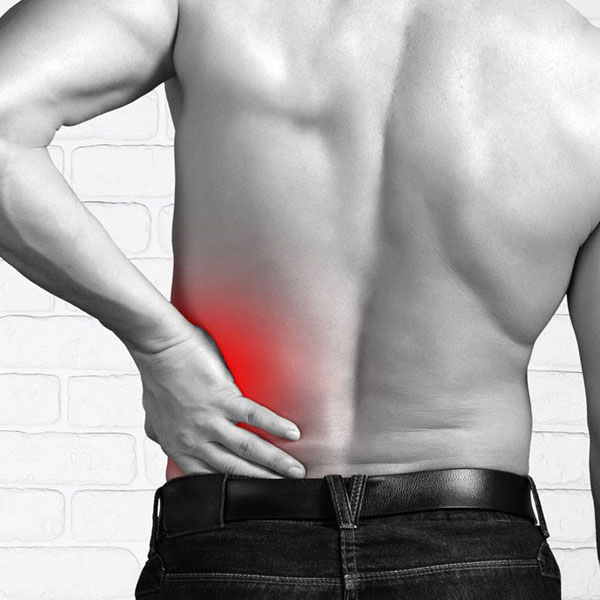